Pop culture is living in a tumultuous social and political time lately. With everything from white supremacists marching in the streets to unashamed bigotry in the highest offices, there is a need to resist these racist movements.

Even before recent events, we had some of that in the form of Luke Cage. The third in Netflix’s Marvel series was unabashed in its “blackness,” as it presented African-American culture and confronted their issues.

This comic icon brought to life was enriched with the music, culture, and lifestyle of Harlem and New York City. Not to mention, the obvious allegories regarding gentrification and police brutality made Luke Cage one of the most relevant shows of 2016.

Of course, that was a mere month before the General Election, and the series was made long before anyone knew what was coming. 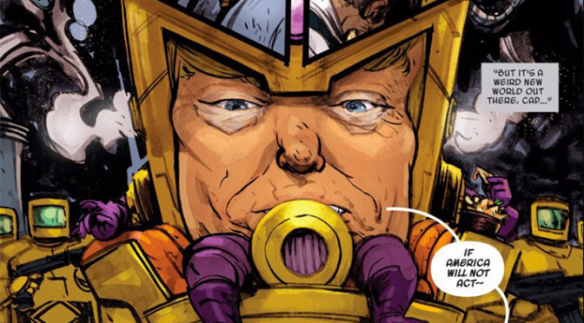 Hollywood and pop culture have been in overdrive recently, pushing hard… 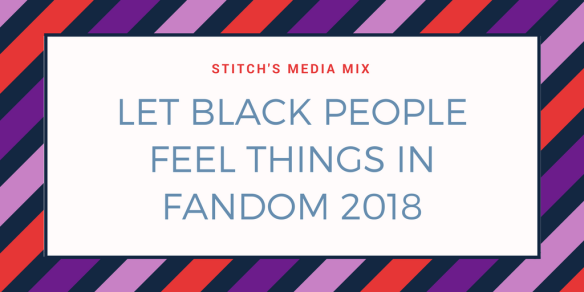 In 2016, I made a list of things that I wanted to see fandom leave behind as we moved into the next year.

Fandom left absolutely NONE of those things behind in 2017.

I’m not going to talk about the stalking, the increase in harassment, the doubling down on the claim that Armitage-fucking-Hux being a more interesting character than Finn or Poe Dameron are in the Star Wars fandom. No, I’ll save those hot takes for another day when I don’t feel quite so much like doing a salt-and-burn on several fandom spaces which have crossed boundaries I didn’t know existed.

For now, I’m going to talk about how fandom is incapable of letting Black people – real Black people and the Black characters we love – feel things without rushing to delegitimize those feelings.

To a significant chunk of the Star Wars fandom, Finn is a traitor and a… 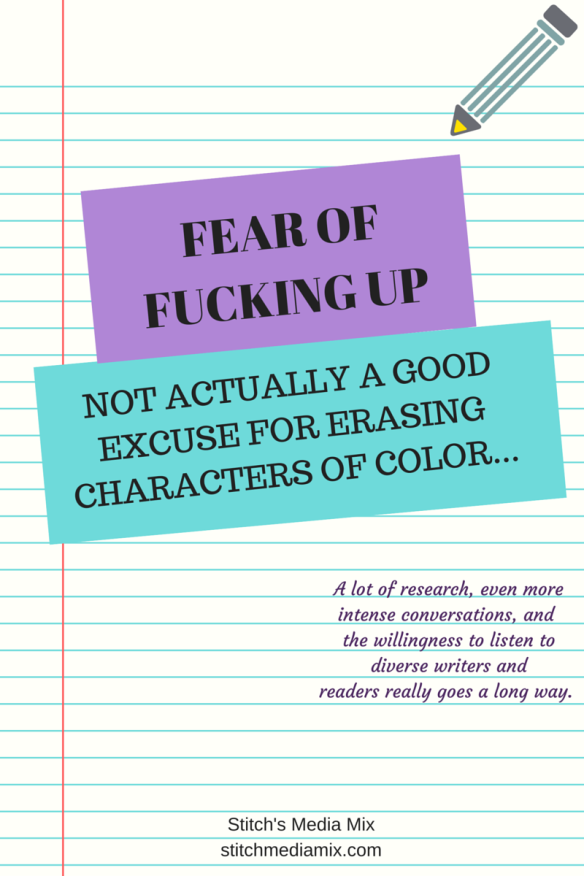 Recently, there’s been a spate of fannish and original writers claiming that they’re so afraid of negative reception and responses from people of color, that they refrain from writing characters of color in their works.

We saw this during Amy Lane’s racist mess (where she wrote a book that had a black character refer to himself as a monkey) where dozens of M/M authors rushing to defend her claimed that POC were so scary and aggressive in defending themselves from racism that they were perpetuating (racial slurs as “cute” petnames and objectification in droves) that they’d never be writing characters of color again.